Lee Murray was born in Georgia 1949 and came of age and beyond in Texas. He studied philosophy at the University of Texas and studio art at the University of North Texas in Denton. He was a writer of experimental narrative in the emergent days of video art and the internet and received National Endowment for the Arts grants for new media.

After moving to Omaha, Lee taught animation and interactive media at Metropolitan Community College in Omaha, NE. He was the recipient of the highest award from the Nebraska Arts Council 2014 and was a participant in the Omaha Film festival 2016.

Lee passed away January 19, 2021. He was in the process of making a new film. Segments of it can be found in "Fragments of Creation" for the unfinished motion picture, "Plantasm". 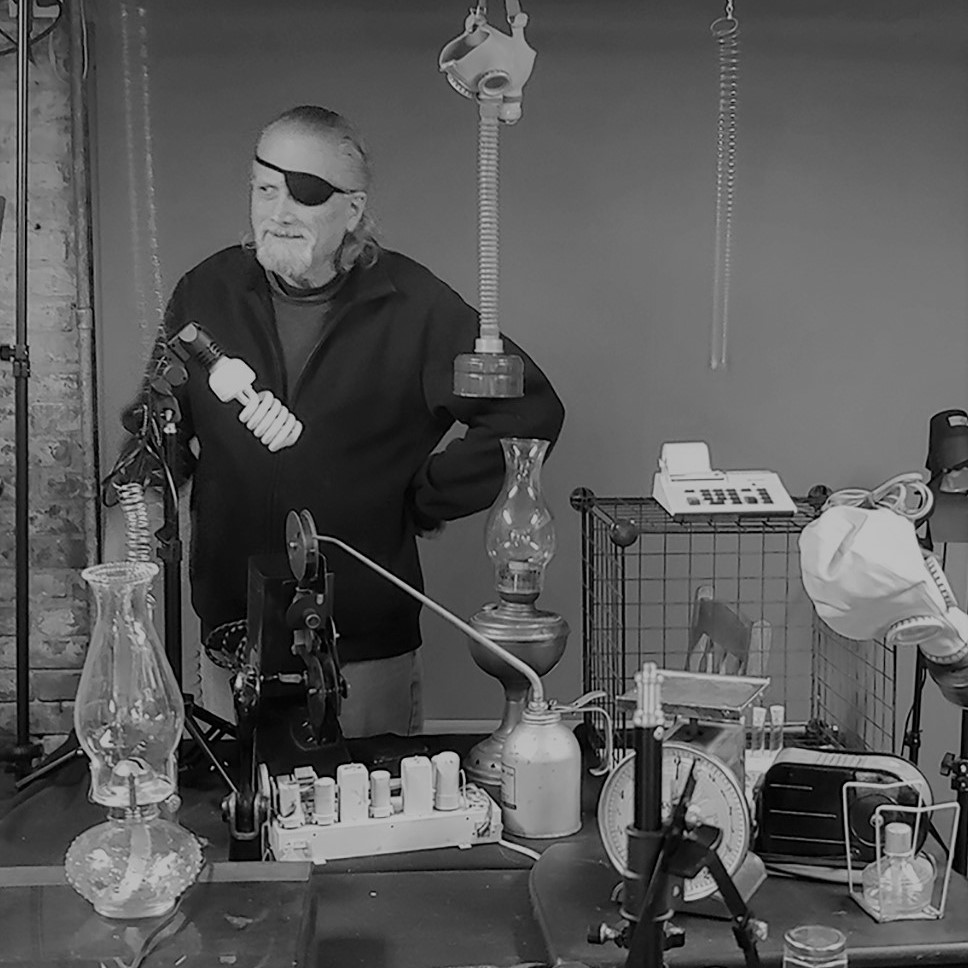